For me, it was the year that I realized the power of the iPhone. (Or #shotoniphone, as the cool kids say.) Of course we’ve been talking for years about how DSLR’s are being threatened by the camera that’s always with us, but this is the first time that I’ve been truly  impressed by the iPhone.

Far too many of my photos are of firefighting, but that also proves a point: firefighting is a situation that I don’t want to risk or don’t have time to whip out a DSLR. Is an iPhone better than a glorious full frame DSLR? Yep, because if it were up to the DSLR, many of the following images would never have been captured.

Resource: As a side note, the folks over at Artifact Uprising have done rather a good job teaching and inspiring me to up my mobile photography game. Here’s a starter article, but do check out their other posts 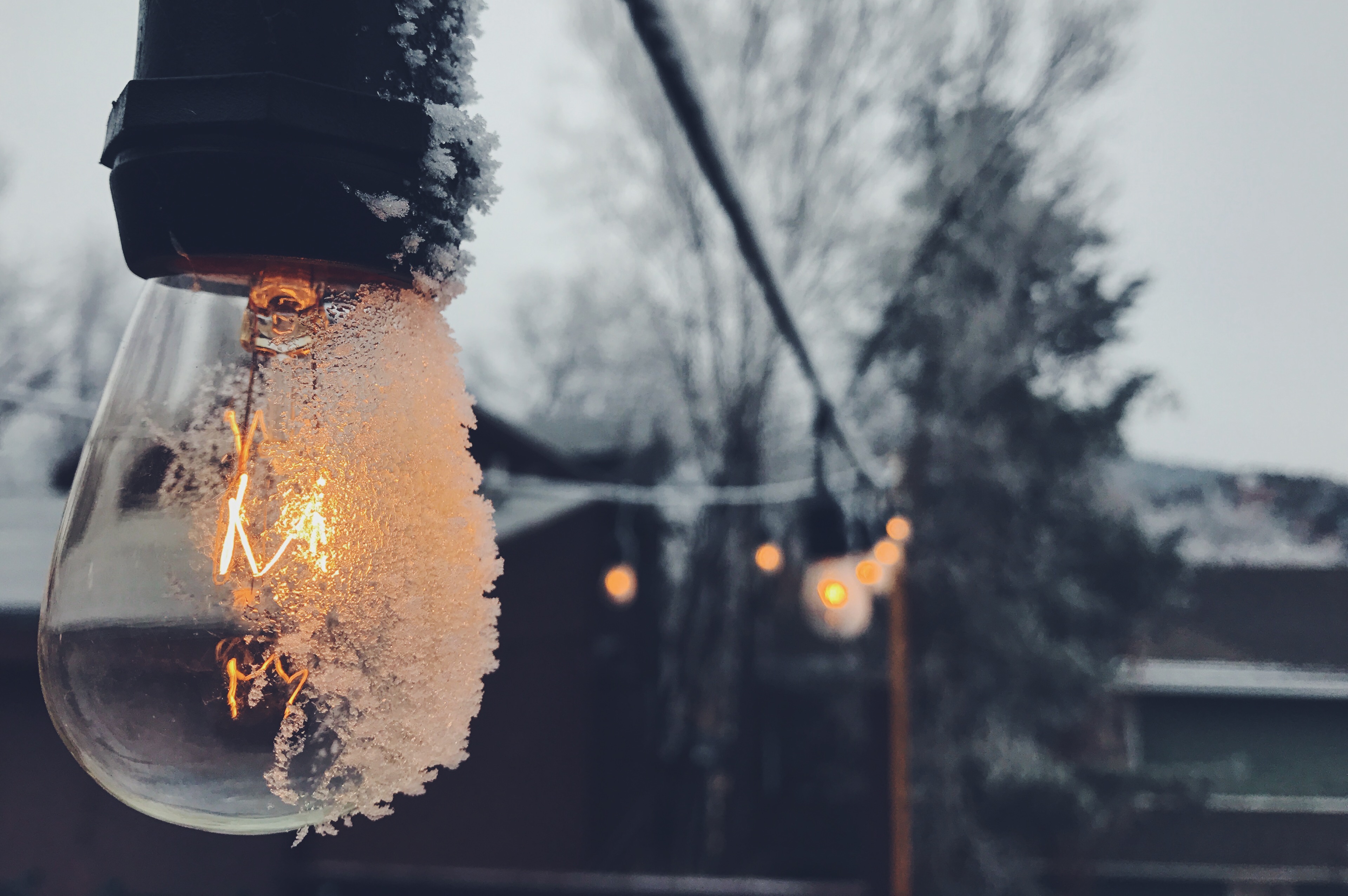 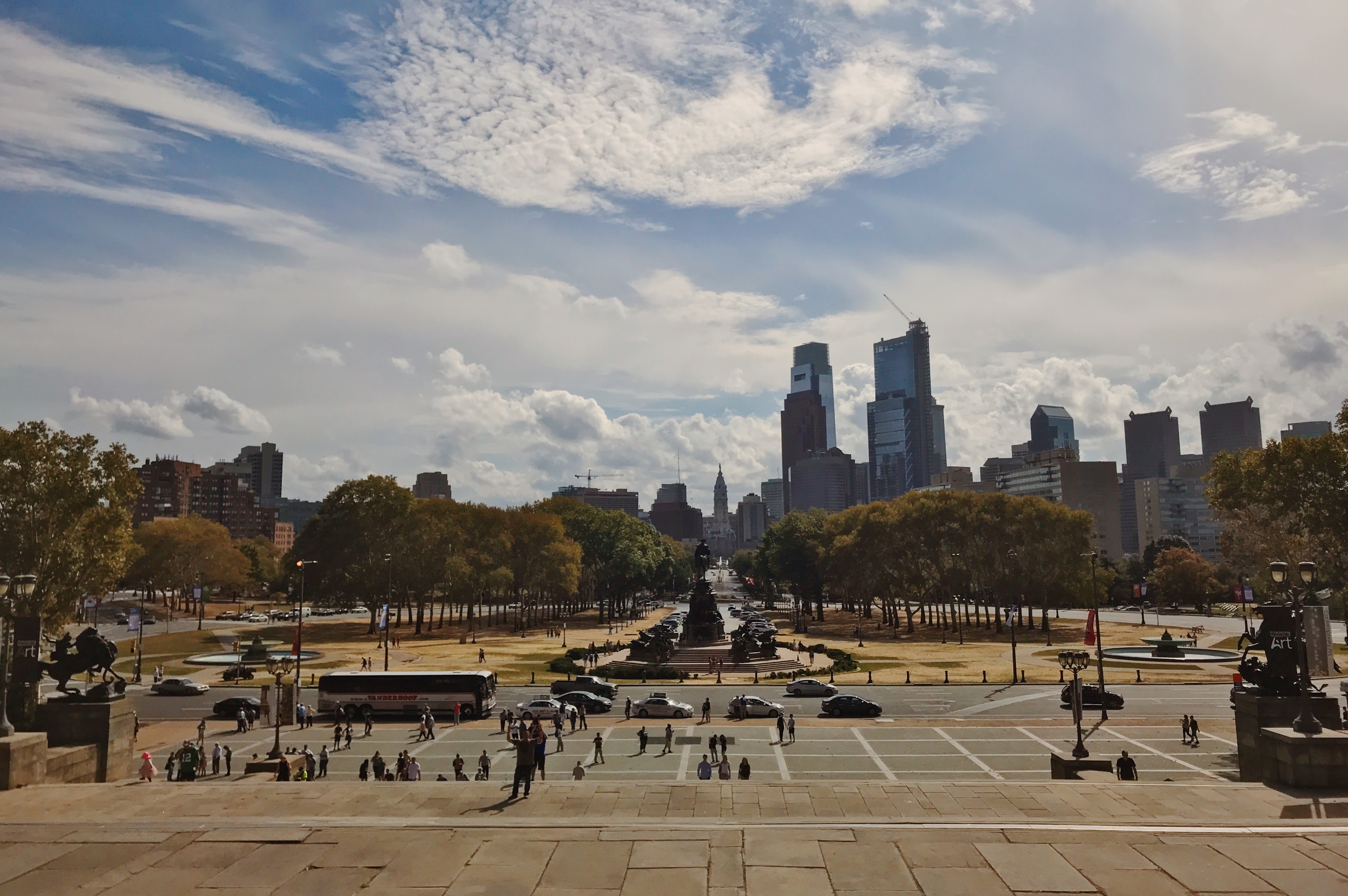 3. Dense mist forms over a loch in Scotland 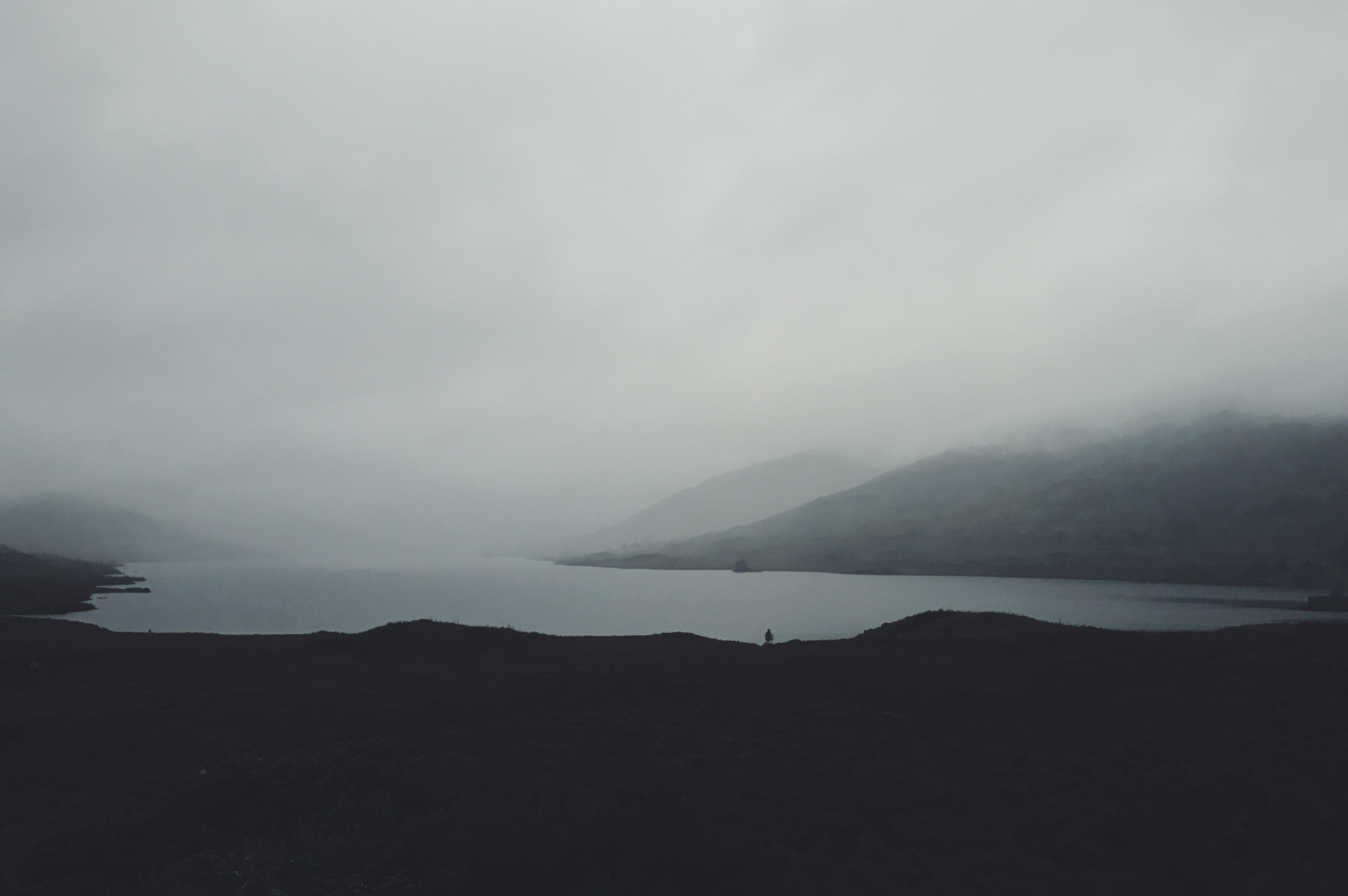 4. A portal to Loch Lomond, Scotland 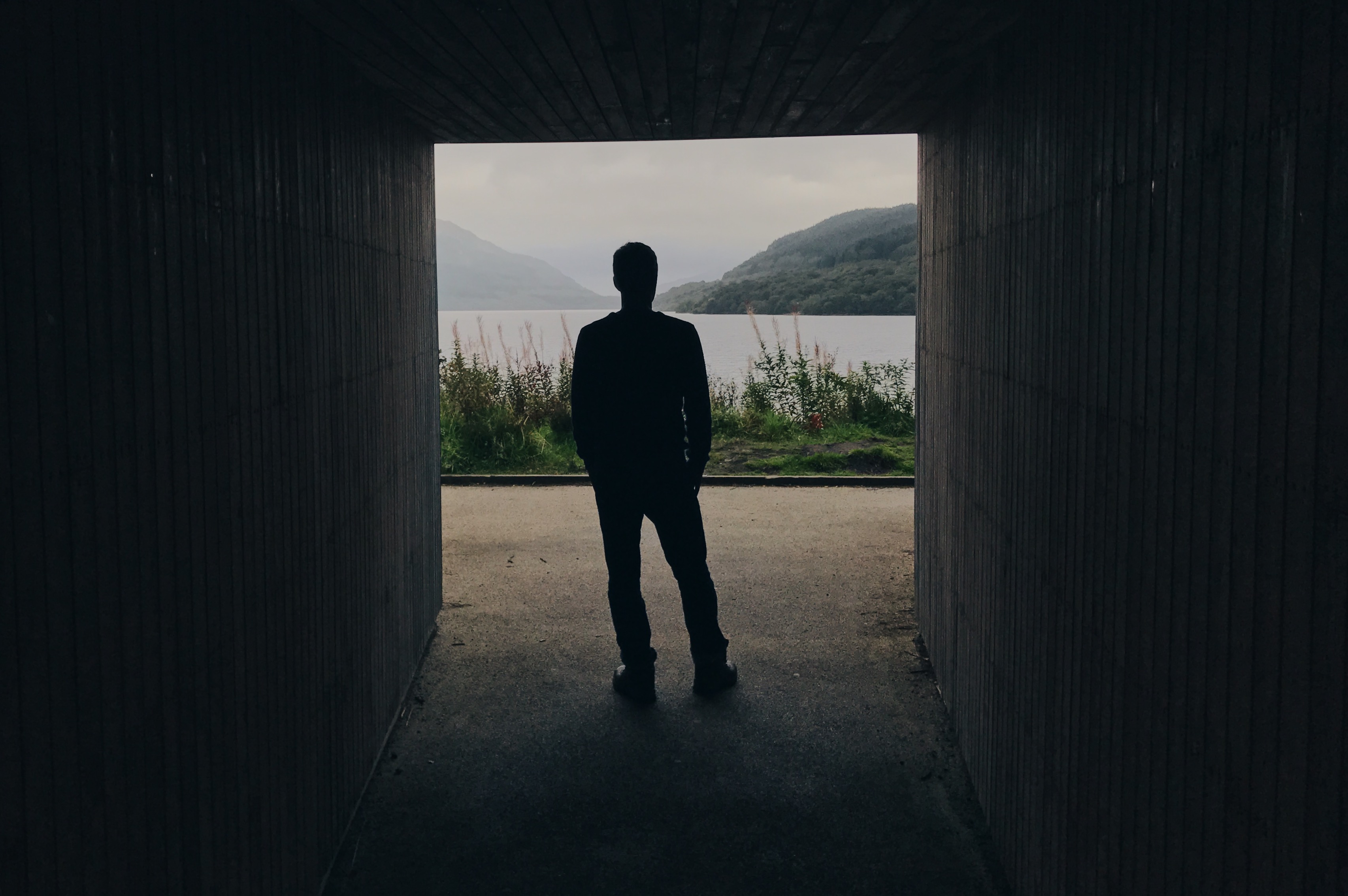 5. The streets of Venice, Italy 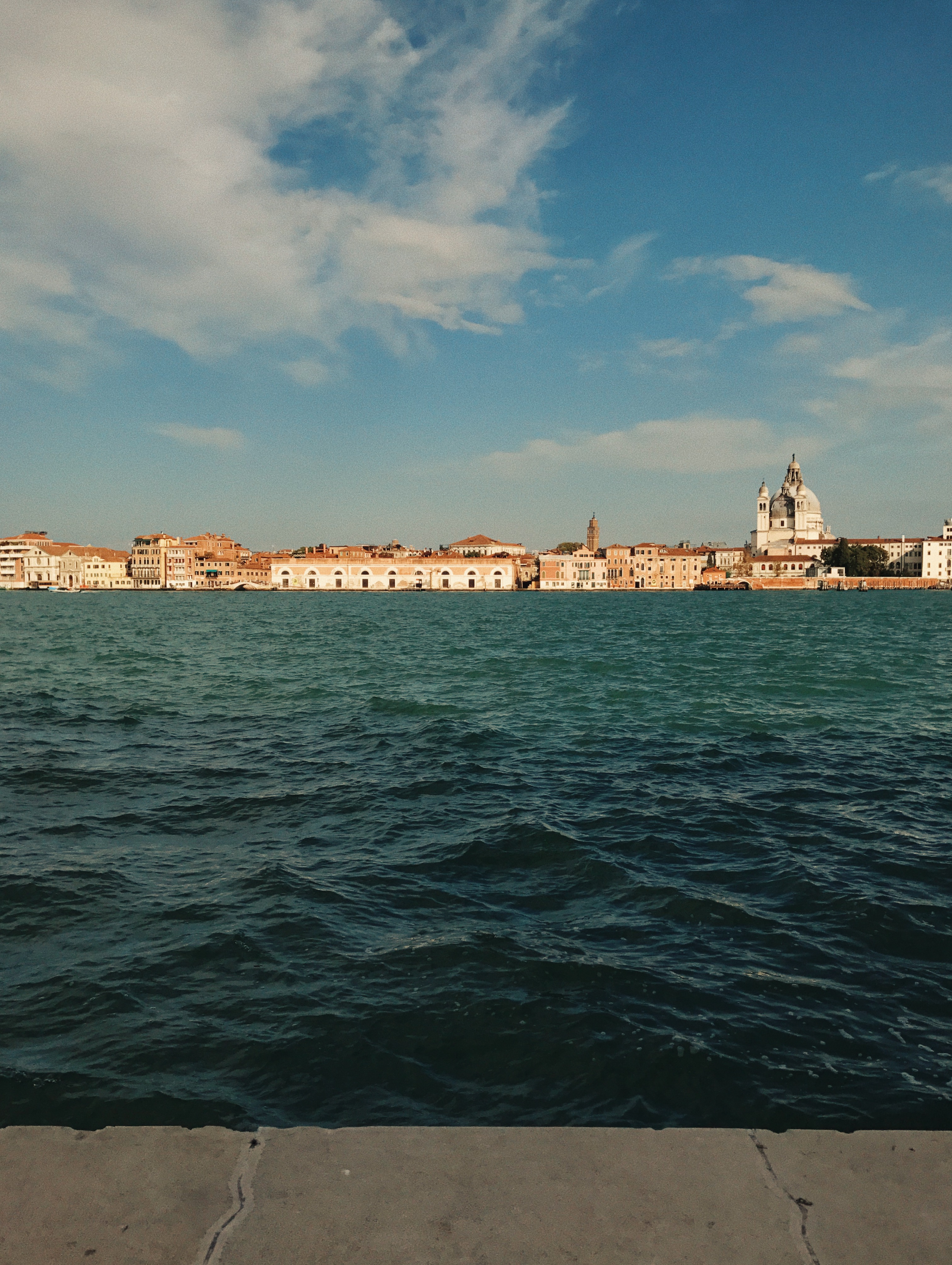 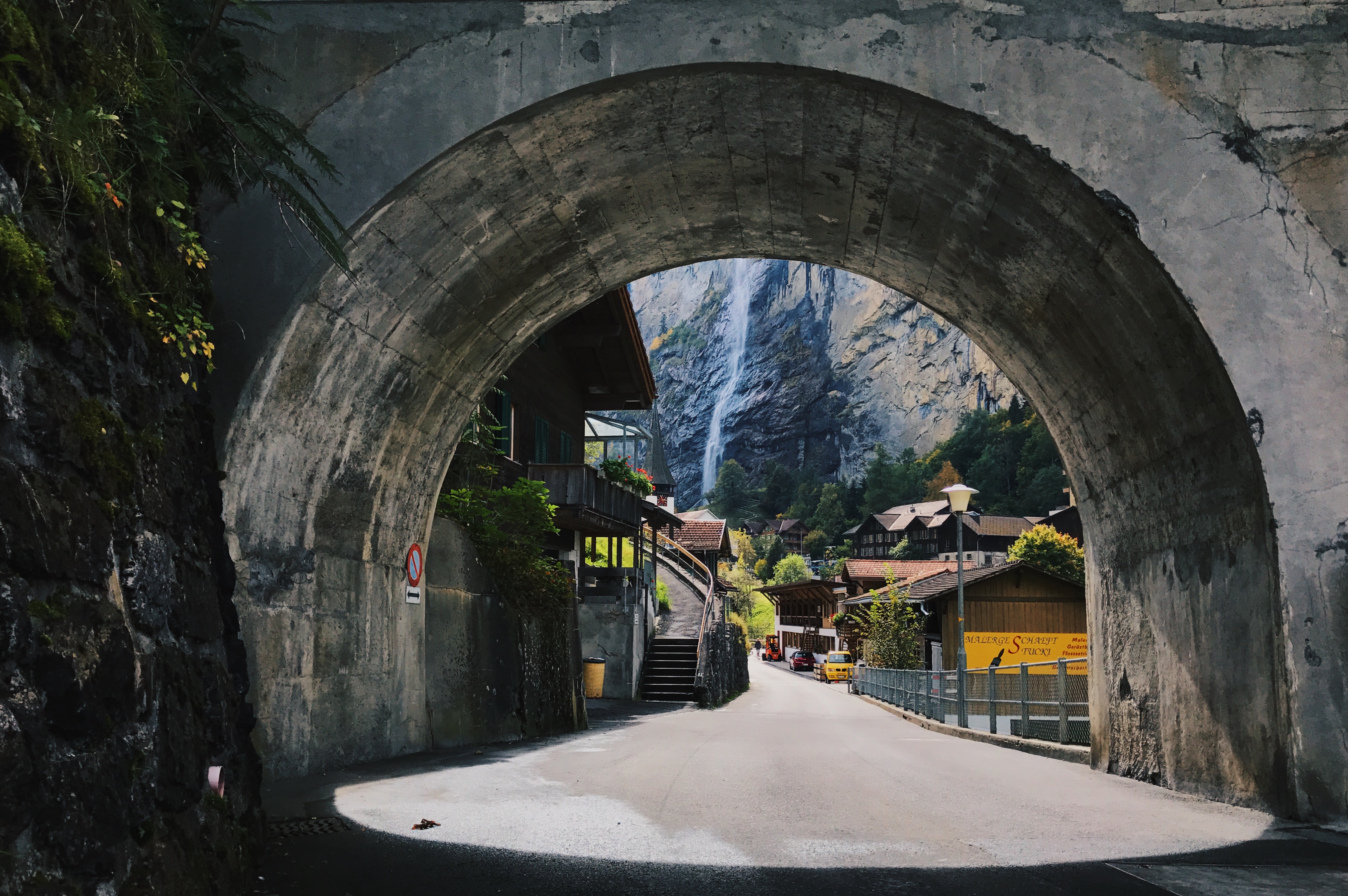 7. Cribbage at 150 mph, somewhere in Switzerland 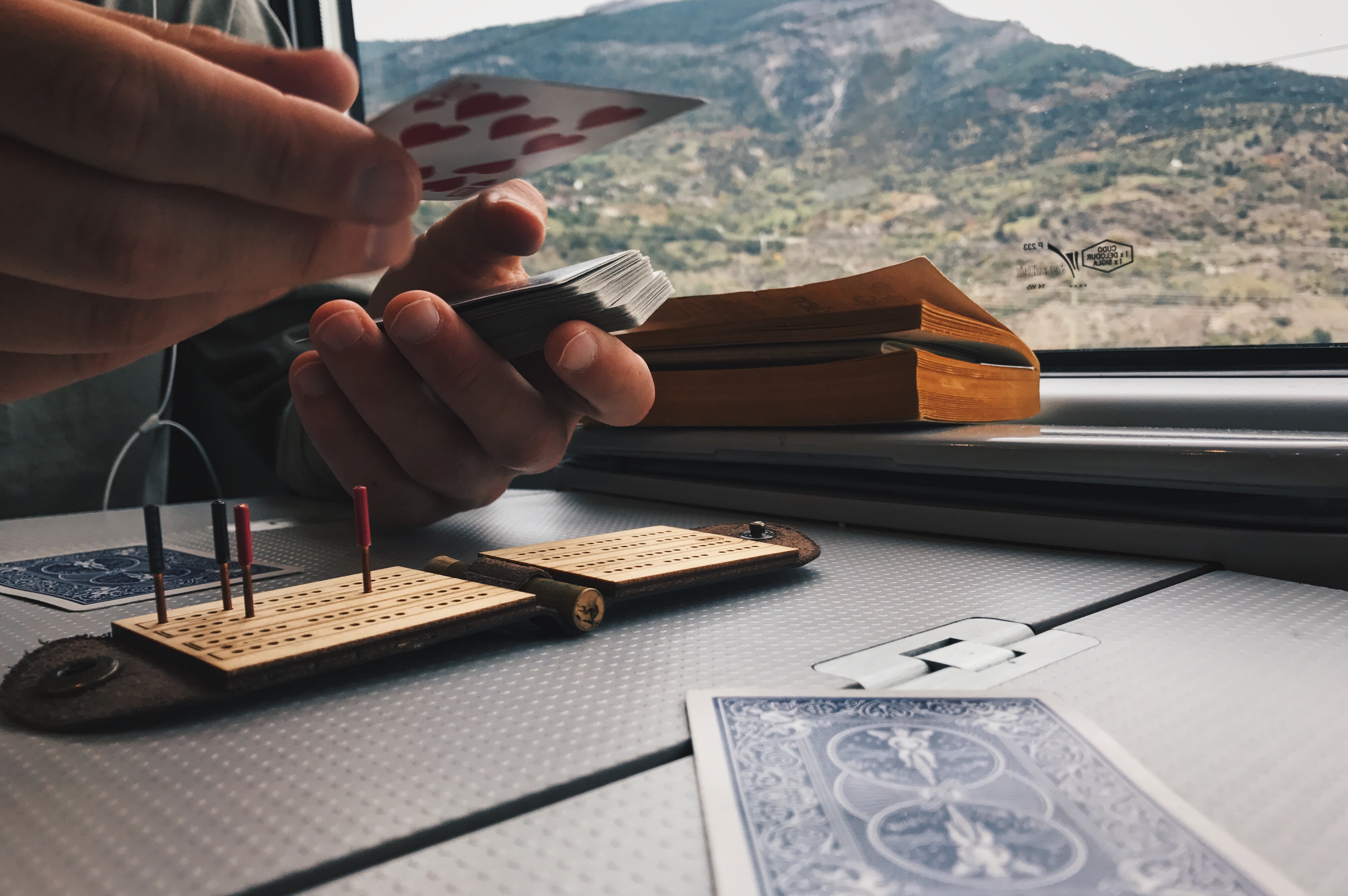 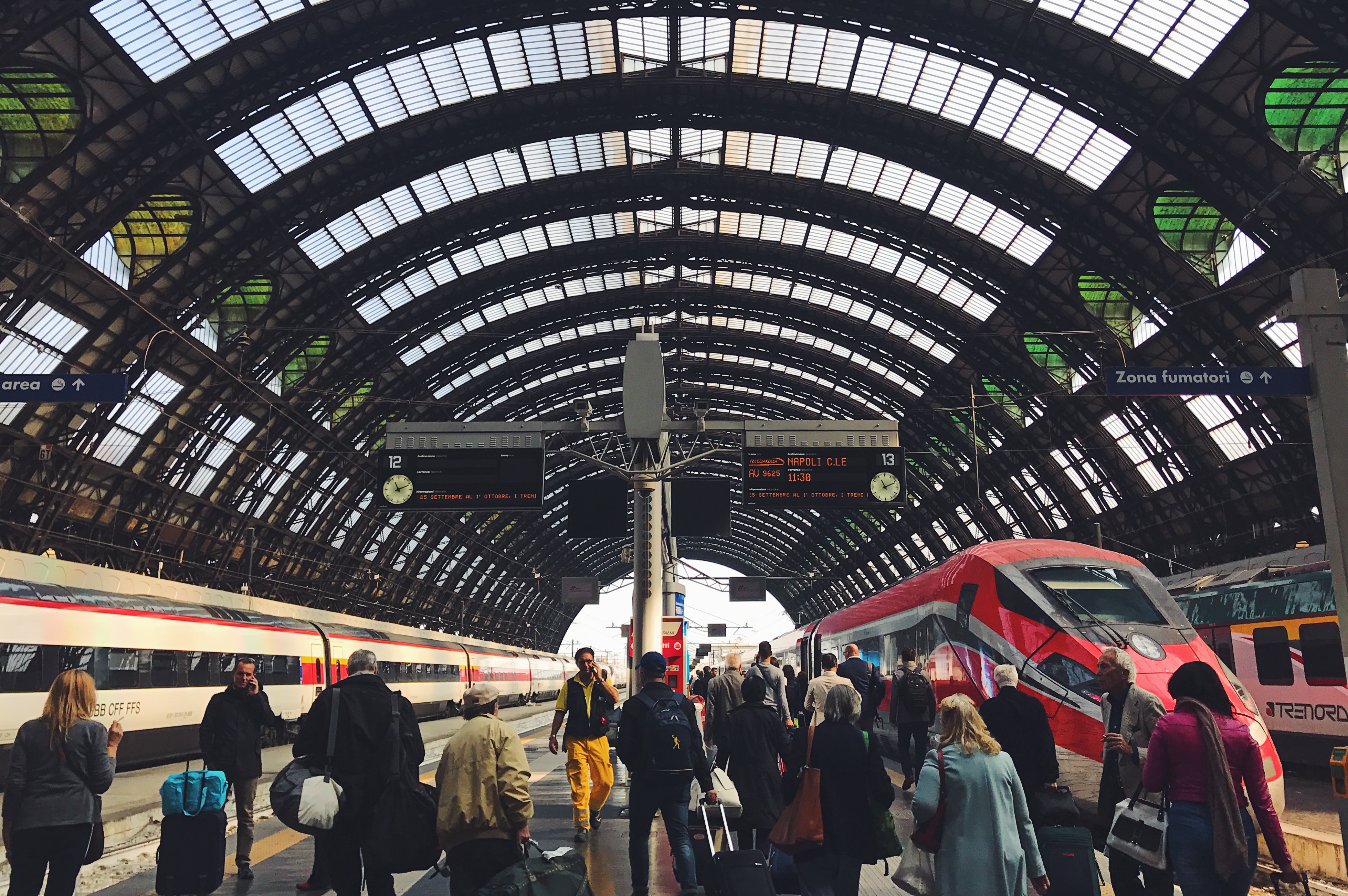 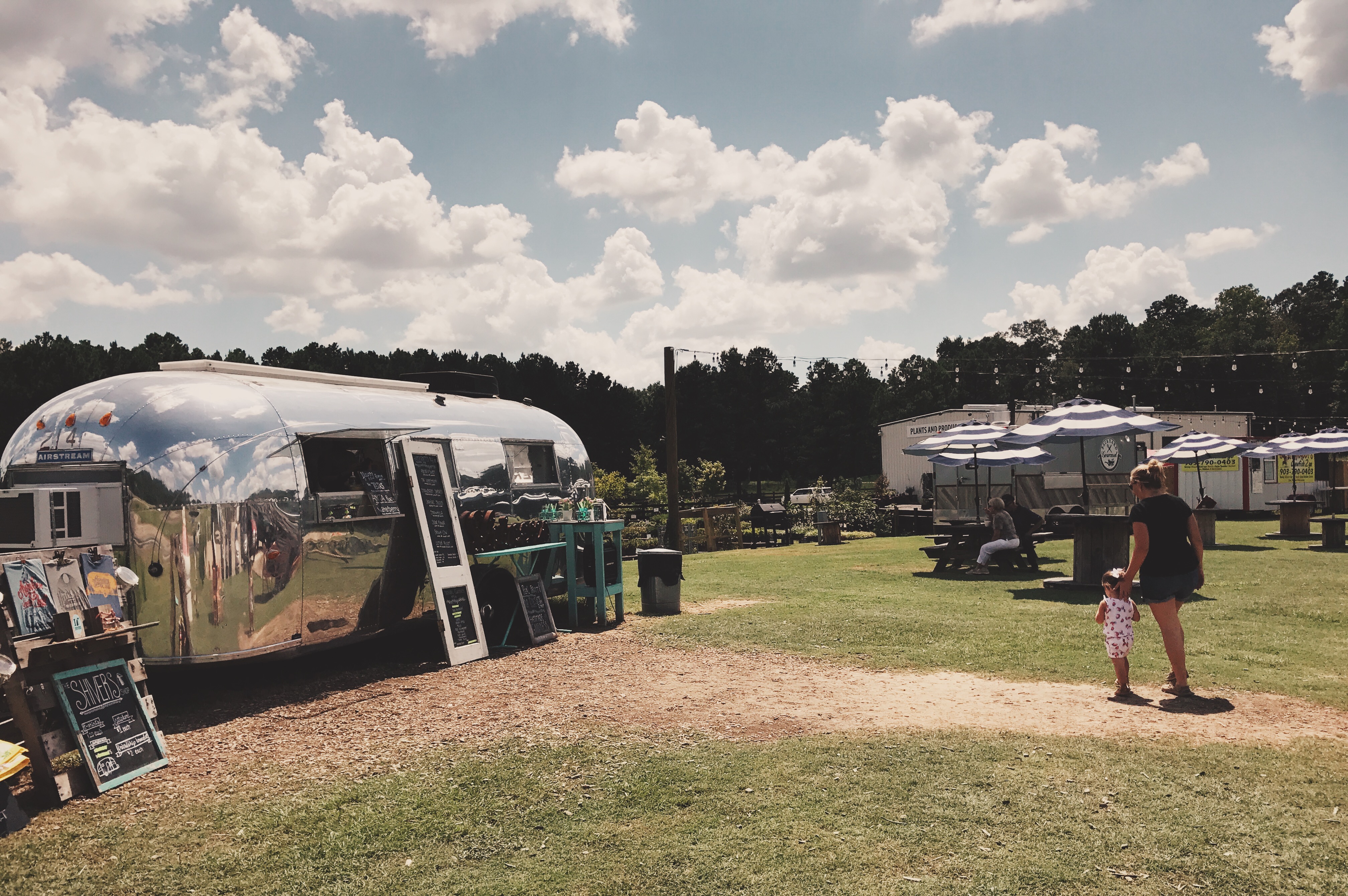 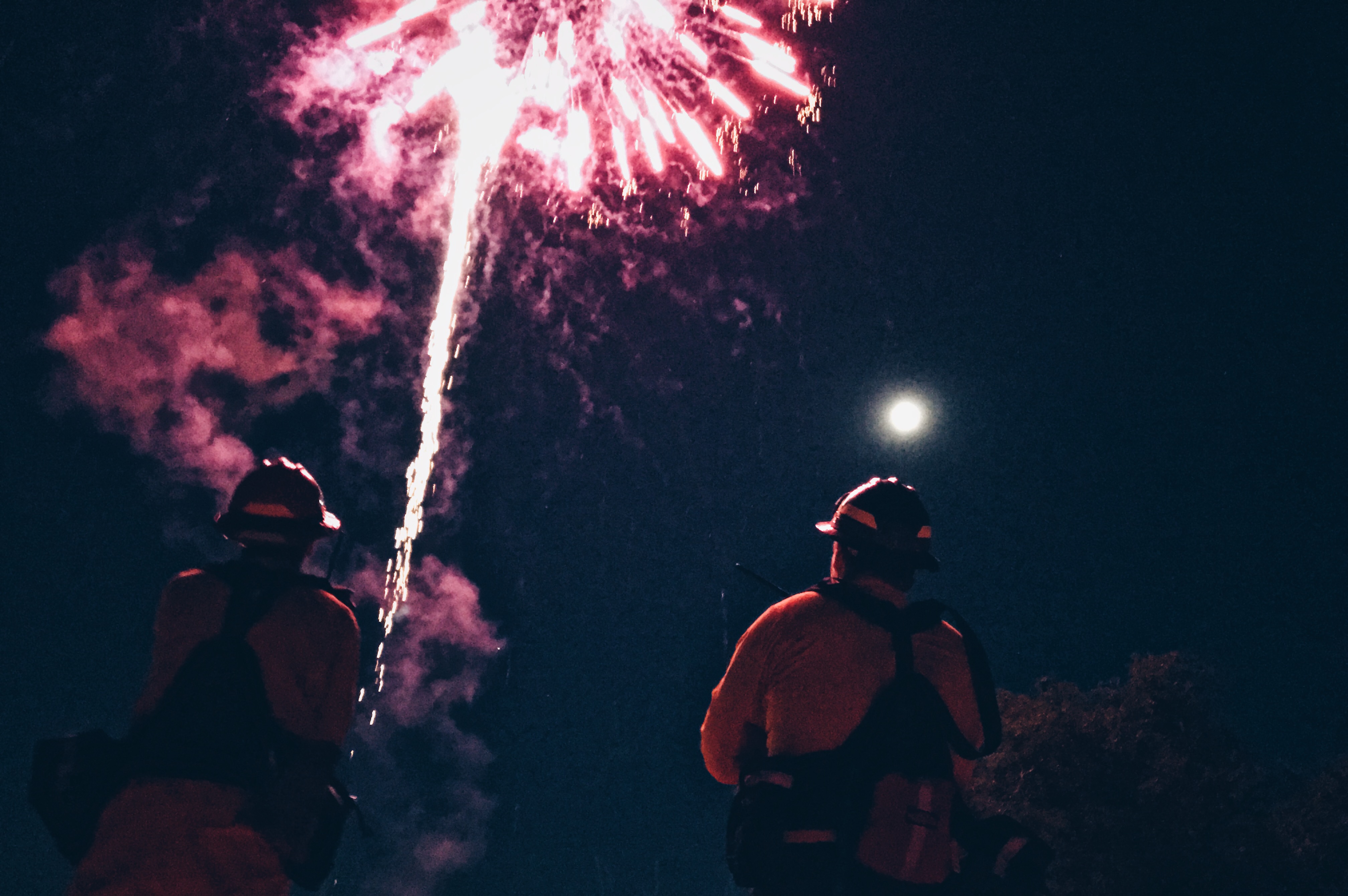 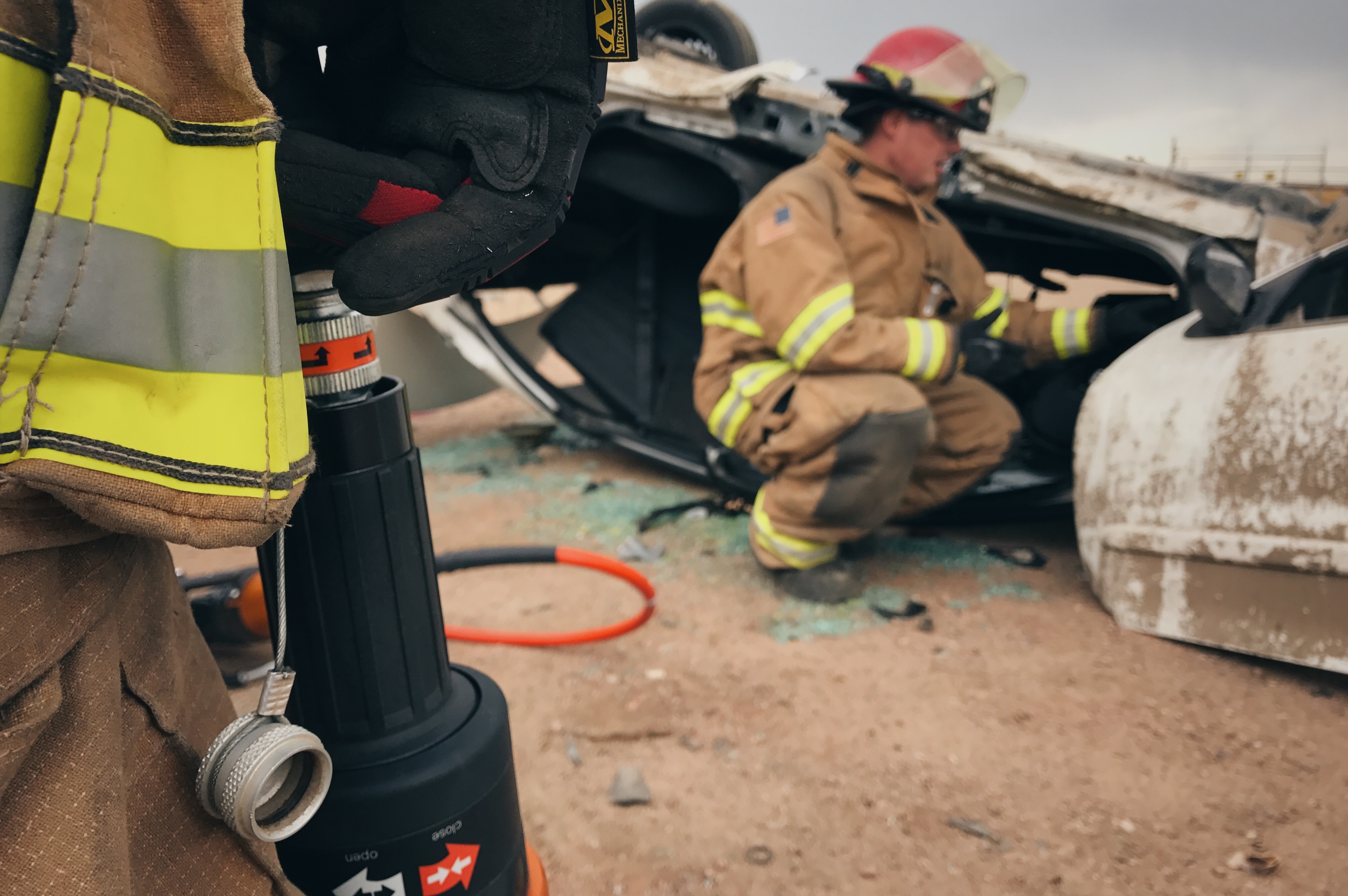 12. Preparing to remove a door 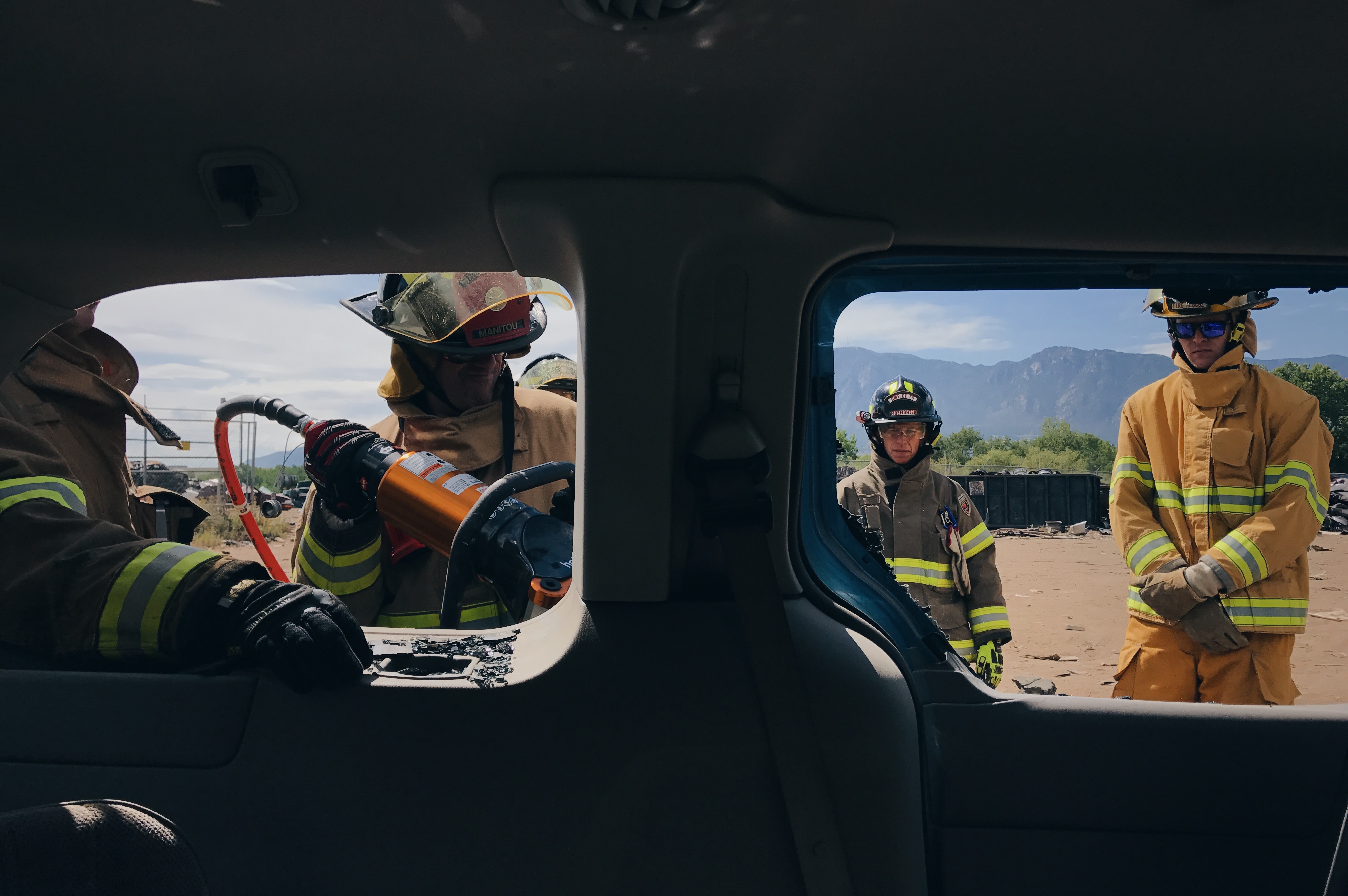 13. The best way to reach the top of the Manitou Incline 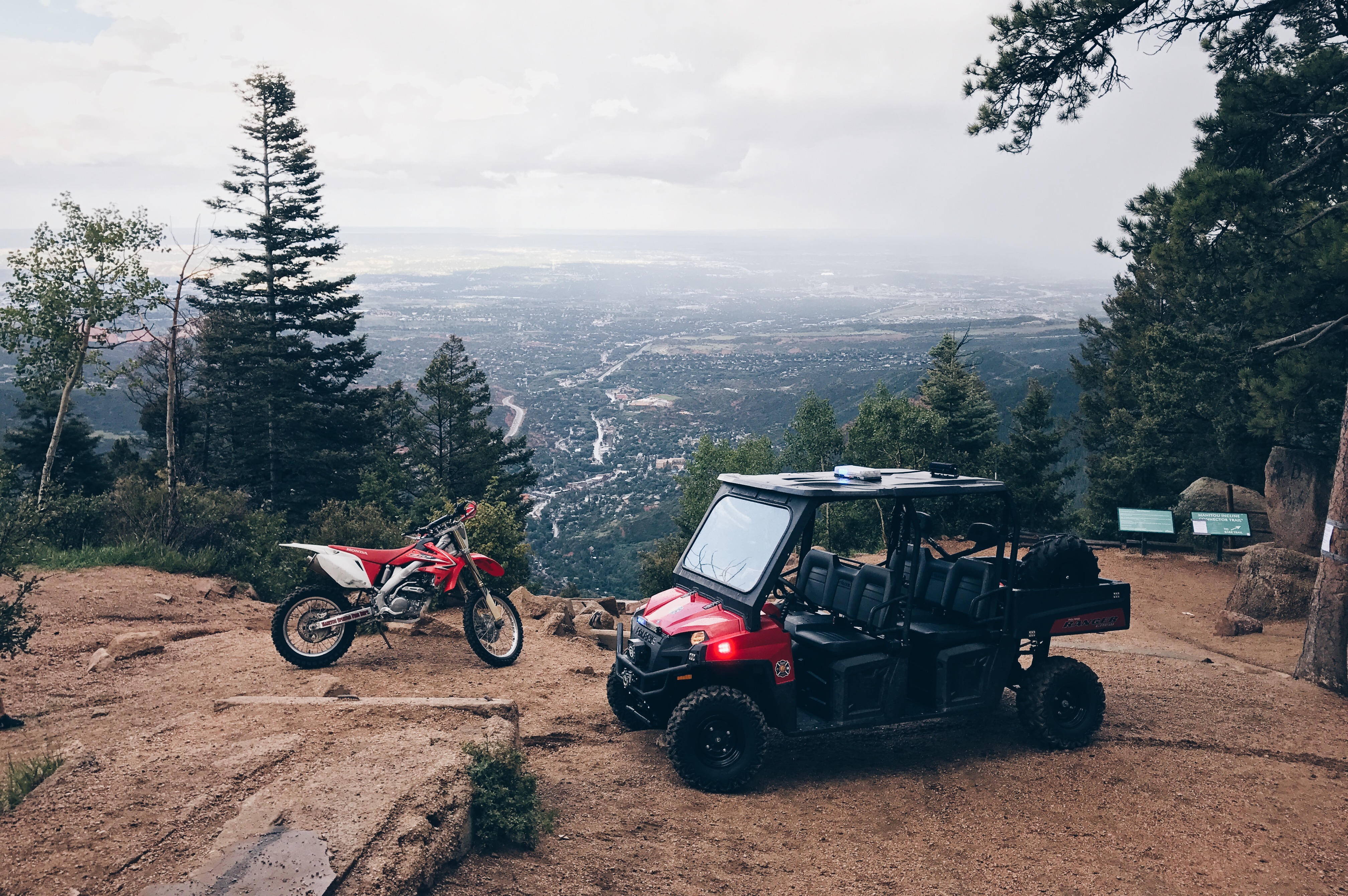 14. Donning SCBA’s for a drill 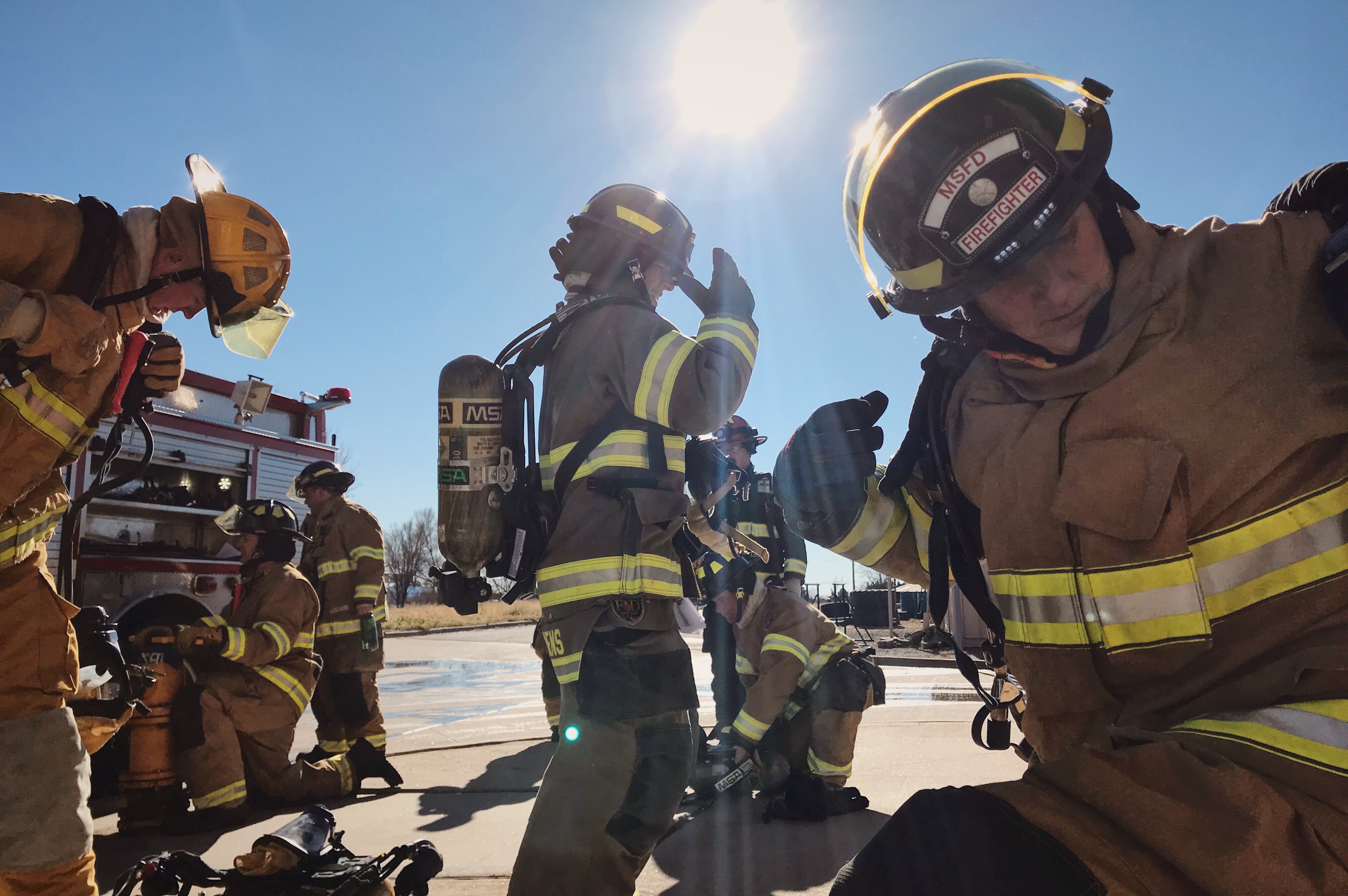 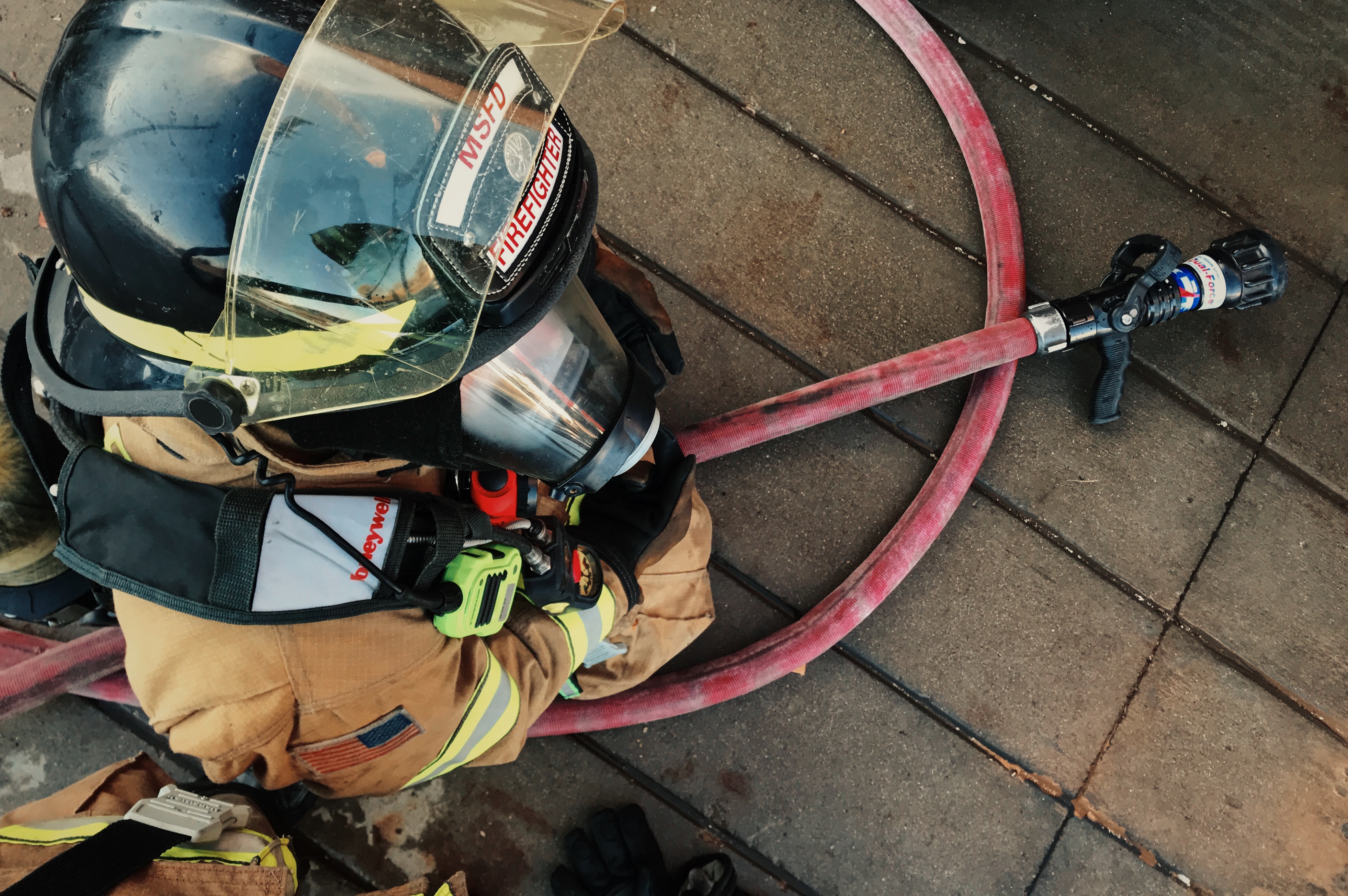 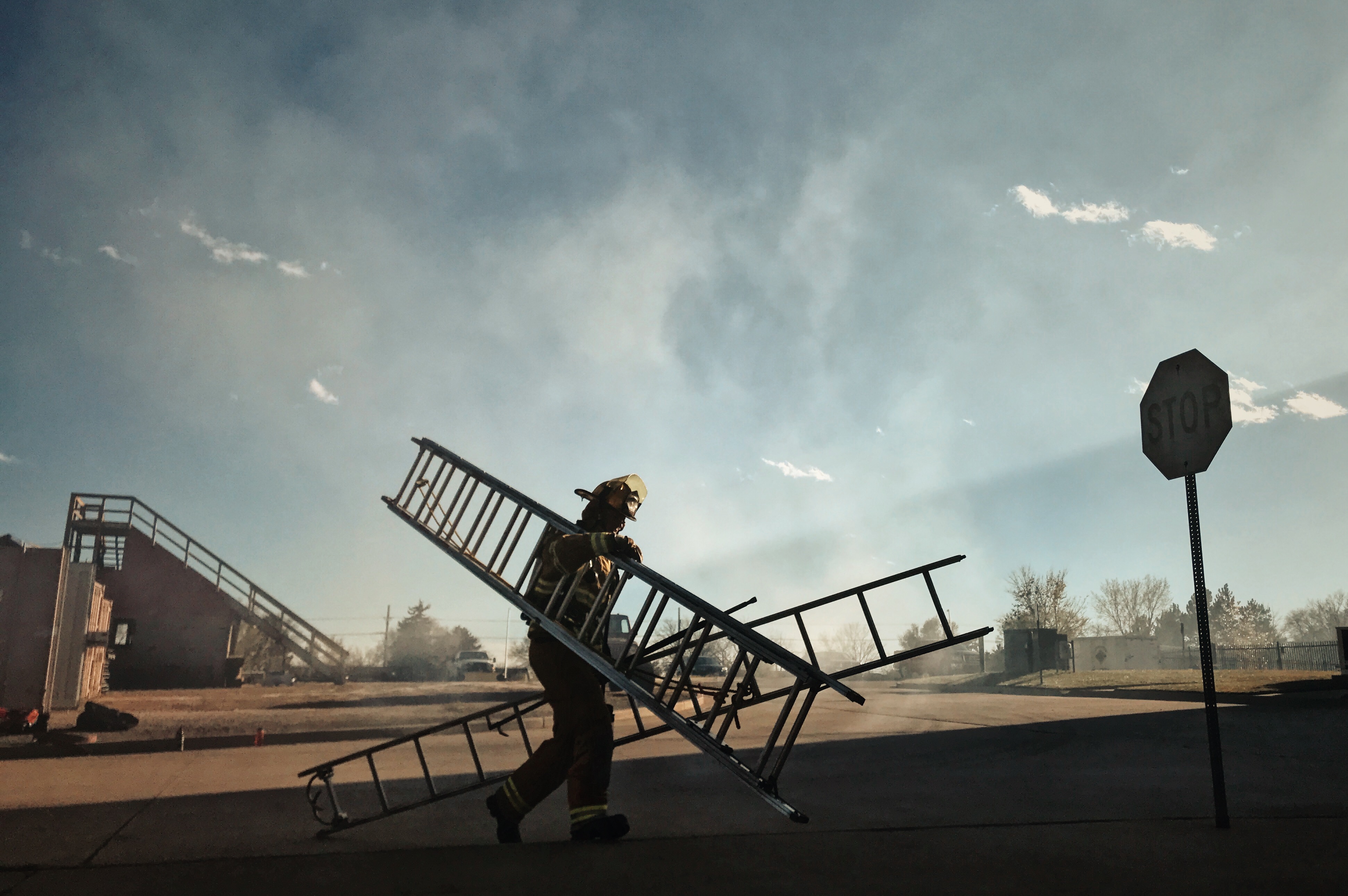 17. Backing the line out after fire knockdown 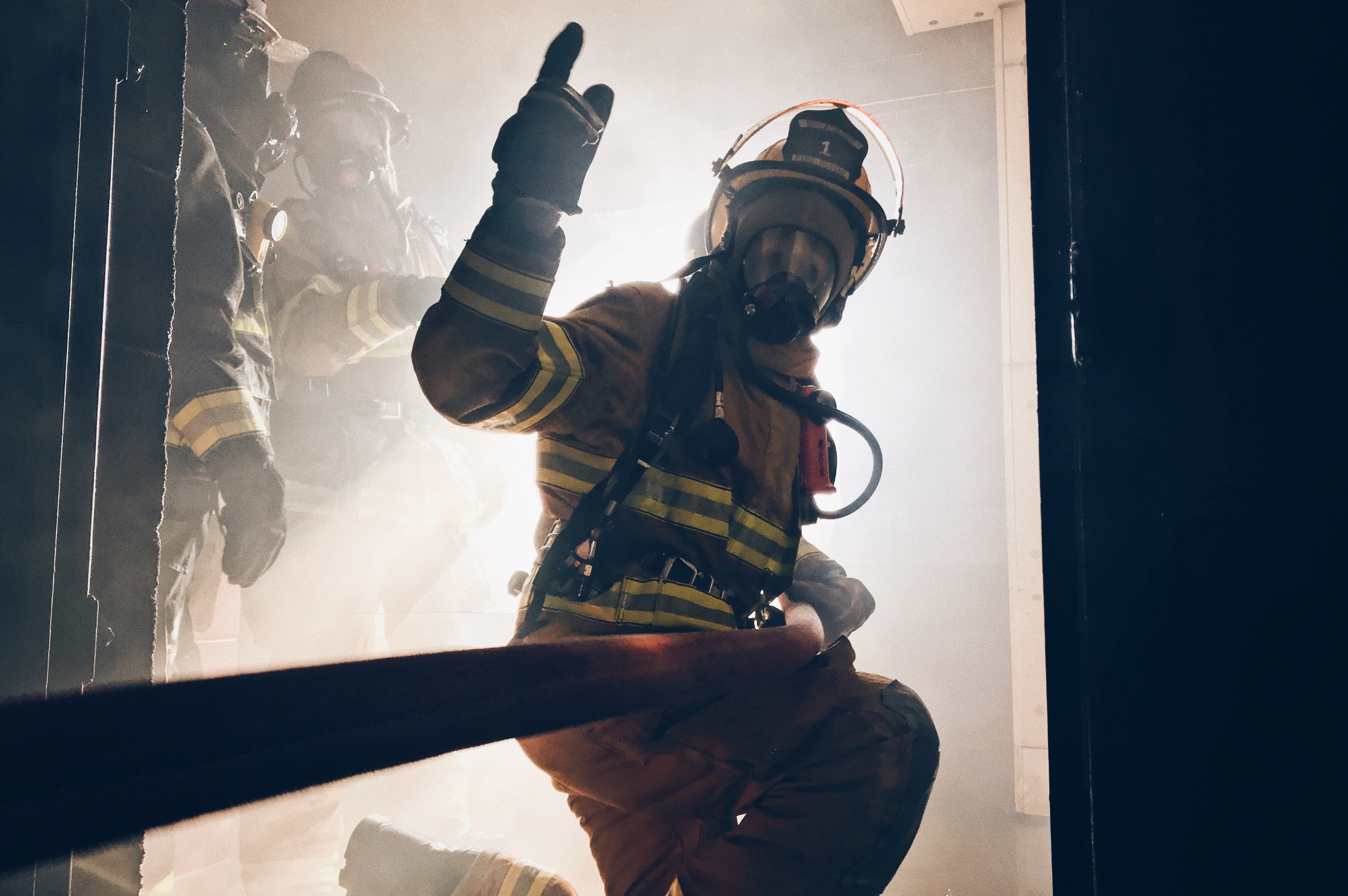 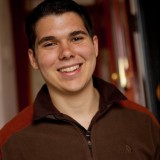